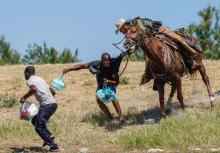 While the United States scrambles to resettle Afghan refugees, Haitian asylum seekers are being deported en masse.  Many have experienced or witnessed human rights abuses but are being returned without a proper hearing.  The UN Refugee Agency has expressed concern that these returns may violate international law. Human Rights Watch and many other advocacy organisations, domestic and internatrional, have denounced these returns from an administration that campaigned on making the asylum process humane and transparent.  The Diaspora and its partners are mobilzing to demand due process and dignity.  More information follows in the article by Washington Post journalists Tim Craig, Sean Sullivan, and Silvia Foster-Frau below. 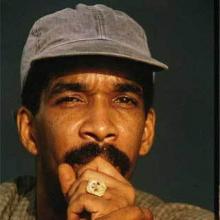