The government of the Dominican Republic recently passed a nationality law which, by no means perfect, represents a step forward in addresssing statelessness.  The main difficulty now lies in its full implementation across the country.  Below is an article by Associated Press writers Ezequiel Abiu Lopez and Danica Coto that notes both positive and negative reactions to the nationality law.

Below is an article by the International Press Service's Ansel Herz describing upcoming legislative changes that would make it easier for survivors of rape to prosecute their attackers. The reforms have high-level support and could pass within a year.  While much more remains to be done, these reforms would represent significant progress.

Below is an article by Trenton Daniel concerning the increasing use of Haitian Kreyol in schools - which is a good thing.  In a hemisphere dominated by Spanish and English, French remains the language of the Haitian elite.  While true that Haiti has produced artists of note who worked in French, countless children didn't have a chance at a good education because they were instructed in a language neither they nor their teachers were comfortable with.  Learning multiple languages makes sense - but so does being tought in (and proud of) your first language. 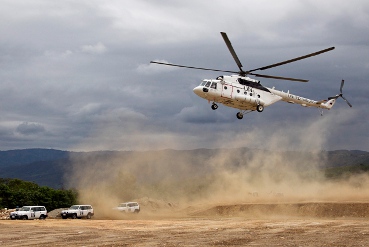 As a result of Constitutional amendments published Tuesday, Haitians abroad now have the right to own land and run for lower levels of offices.  Another amendment specifies that 30% of all government workers should be women.  A new electoral council is also to be created.  The hard work now comes in implementing these changes.  An Associated Press article by Evens Sanon concerning the amendments follows below. 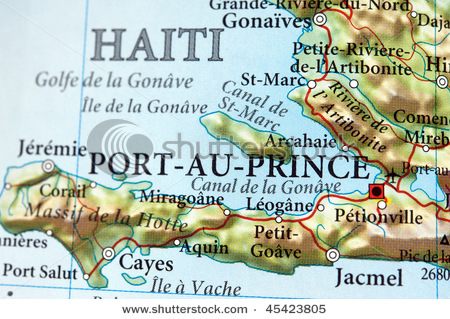 The International Crisis Group has released a report on the importance of police reforms for security in Haiti, meaning freedom from intimidation and abuse, conflict and violence, and crime and impunity.  The release comes during a time in which Brazil and other partner nations are increasingly contemplating a gradual drawdown of MINUSTAH staffing. This provides the Haitian government and its partners a window of opportunity to continue reforms that will make the Haitian National Police more effective and accountable.  The full report is attached and a summary is copied below.

The International Crisis Group (ICG) recently released a report summarizes the challenges that the Haitian government has faced in rebuilding Port au Prince and facilitating resettlement of the internally displaced.  Chief among these challenges has been the lack of a formal land tenure system. While several communities have developed their own local solutions to land ownership, a strategy from the central government is needed.  ICG notes that this will require political will, creativity, and consensus. To put off resettlement further is to put off a transition to development.