LGBT Festival Cancelled Due to Threats 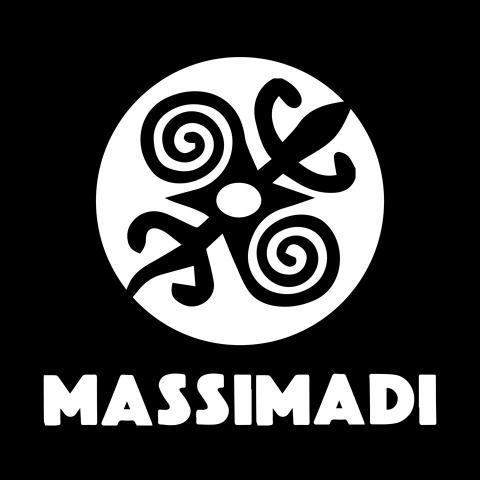 Organizers of a cultural festival in Haiti celebrating the Afro-Caribbean LGBTQ community said Tuesday that it has been called off due to numerous threats of violence and a subsequent prohibition by a government commissioner. The four-day Massimadi film, art and performance event was supposed to start Tuesday in the capital, Port-au-Prince, but organizers said it had to be postponed after a prominent Haitian cultural institution known as FOKAL and other co-hosts were threatened with arson and other attacks. "FOKAL has been receiving threats of outrageous violence," said Lorraine Mangones, executive director of the nonprofit Knowledge and Freedom Foundation.  Charlot Jeudy of the gay rights group Kouraj, the main organizer of the event, said he is determined that the arts festival by lesbian, gay, bisexual and transgender Haitians and their supporters will be held at a later date. "There are very homophobic people who are against it, and the government official who is responsible for the jurisdiction of Port-au-Prince has also taken a decision to prevent the festival for now," said Jeudy. "But we still plan on holding Massimadi in the future."

Capital Commissioner Jean Danton Leger confirmed that he issued an order to block the festival, telling a local radio station it was in part to protect Haiti's "moral and social" values. Leger had received a complaint in recent days from Sen. Jean Renel Senatus, a lawmaker who considered the event an affront to traditional families. Haiti's LGBTQ community has long remained largely underground because of social stigma, although there are no laws criminalizing homosexual relations as there are in a number of English-speaking Caribbean islands. A 2015 human rights report on Haiti by the U.S. State Department said that "local attitudes remained hostile to outward" LGBTQ identification and expression, especially in the capital. ,The Massimadi festival was first put on in 2009 in Montreal by a group called African Rainbow. It has also been held in Belgium. This was the first year it was scheduled to take place in Haiti. "Unfortunately the situation is getting more and more dramatic," said Anthony Manuel Plagnes Paya, festival spokesman in Montreal. "Kouraj members are threatened (with) death and are scared to go out." Staff and volunteers at Kouraj's headquarters in Port-au-Prince said they were determined not to be intimidated and believe tolerance is gradually expanding in Haiti. "LGBT people are coming out and accepting themselves more these days," Jeudy said. "They walk on the streets very proud."