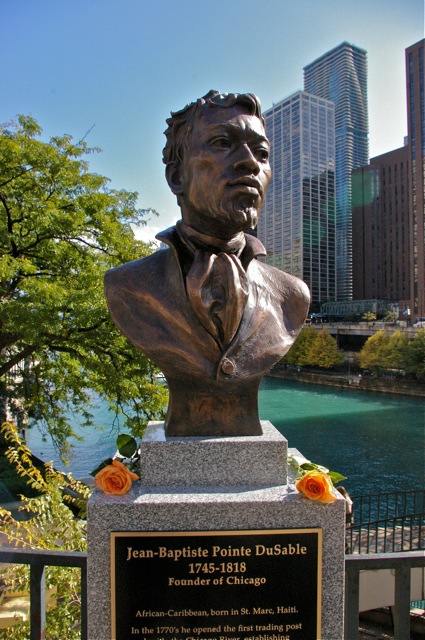 Historic sites throughout Haiti speak to resistance, perseverence, and the long struggle for freedom.  Unfortunately, many of these sites are now falling apart.  Stephanie Curci has created a website that is both map and visual record of Haiti's historical sites.  She plans to expand the number of sites represented and make it interactive so visitors can post their own photos and narratives.  Stephanie welcomes feedback at scurci@andover.edu.  In the meantime, below is an article she wrote for the Journal of Haitian Studies on preserving and reintegrating Haiti's unique historical legacy.