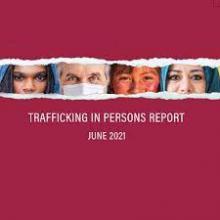 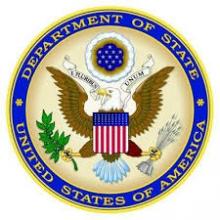 Anastasia Moloney (Reuters) reports that Haitian police have arrested nine people, Americans and Canadians, in connection with sex trafficking at the Kaliko Beach Club near Port au Prince.  In 2016, Haiti was downgraded to the lowest grade (level three) in the 2016 Trafficking in Persons (TIP) Report meaning that no progress had been made before and that foreign assistance from the United States could be reduced in certain areas. Haiti does have a national TIP action plan but it has yet to be resourced or implemented.  The arrests may be a welcome sign that the government is beginning to take TIP more seriously.