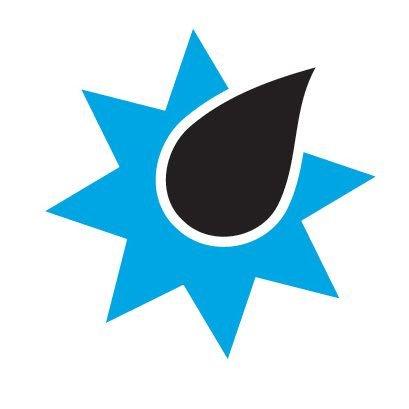 Haiti's High Court of Auditors released a report Monday slamming the fraudulent and often illegal management by various ministers and administrations of nearly $2 billion in aid from Venezuela between 2008 and 2016.  The more than 1,000-page-long report details projects undertaken without a needs assessment or even a cost estimate.  "The investment projects and contracts related to the PetroCaribe fund were not managed in accordance with the principles of efficiency and economy," the court concluded in the report.

Set up at the initiative of former president Hugo Chavez, the PetroCaribe program allows multiple Latin American and Caribbean countries to benefit from Venezuelan loans under a system of preferential oil delivery.  With no accountability to Venezuela, the six successive Haitian administrations since 2008 have spent $2 billion on projects, for the most part without concern for basic public funds management, the report said. The High Court of Auditors also condemned a lack of cooperation from institutions, which it said hindered its investigative work in two initial reports, published in January and May 2019. For instance, the judges were unable to trace a single contract to build an industrial park and 1,500 houses outside Port-au-Prince -- the most ambitious public urban development project since the 2010 earthquake. The project ended in 2014.

But the court said Monday that more than $46 million were paid to a single company, Constructora ROFI SA, for the unfinished project. The company belongs to Dominican senator Felix Bautista, who was sanctioned for corruption by the United States Treasury Department in June 2018. Having been unable to consult the various contracts, the Court said it was unable to rule on the relevance of millions of dollars spent between 2012 and 2014 to strengthen the island nation's police force. In their previous report on the PetroCaribe fund, the judges had condemned current Haitian president Jovenel Moise, who was accused of being at the heart of an embezzlement scheme before he took office. Despite recommendations from the High Court of Auditors and popular protests organized since 2018, no prosecution has been brought against the dozens of former ministers and high-ranking officials involved in the PetroCaribe scandal.