Jazz saxophonist Branford Marsalis kicks off Haiti's week-long 2013 International Jazz Festival today. The festival features two dozen perfomers around the world and workshops for aspiring Haitian musicians. The full Miami Herald article follows and a schedule of performances can be found on the Festival Website.  Let us know if you were able to attend this year! 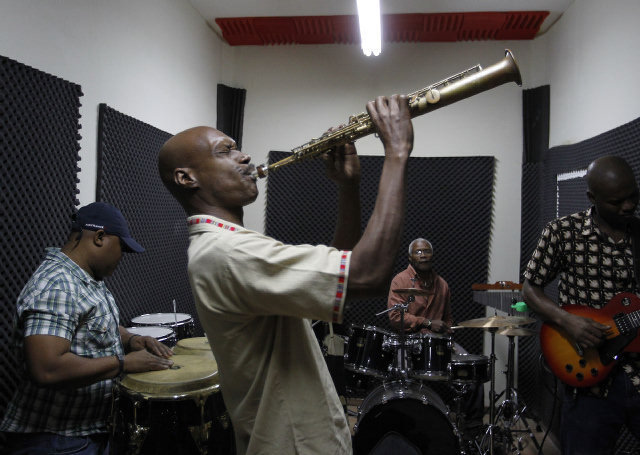